Jeremy Allan Caldwell, 35 years old was operating a 1994 Saturn was pronounced deceased at the scene.

The Isabella County Sheriff’s Department responded to a one car fatal crash that occurred on N. Isabella Rd., approximately ¼ mile south of Vernon Rd. A 1994 Saturn, operated by Jeremy Allan Caldwell was traveling north on Isabella Rd., when the car crossed the road, entered a ditch and ended up striking a driveway culvert. The car then overturned numerous times, finally coming to a rest on its wheels. Mr. Caldwell was ejected from the car and pronounced dead at the scene. Mr. Caldwell was alone in the car at the time of the crash. 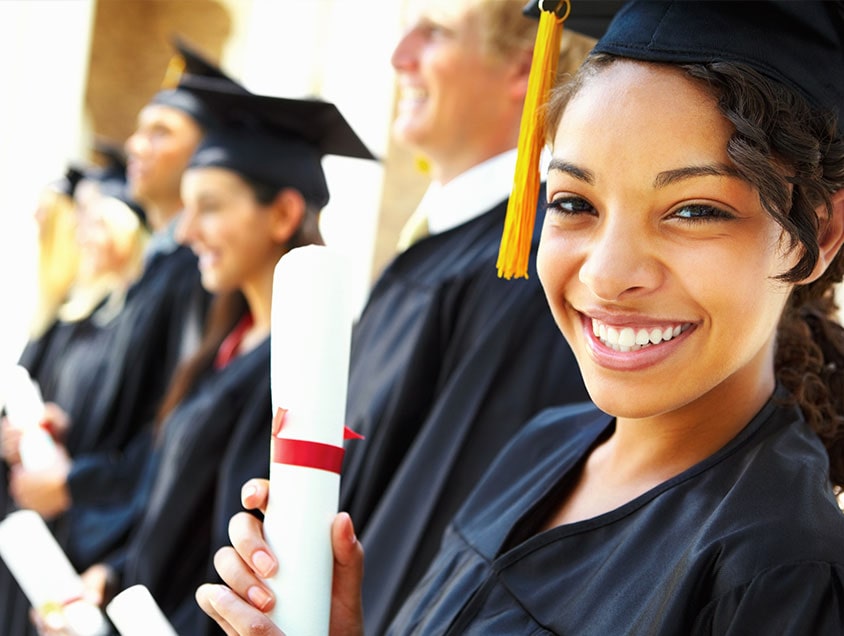 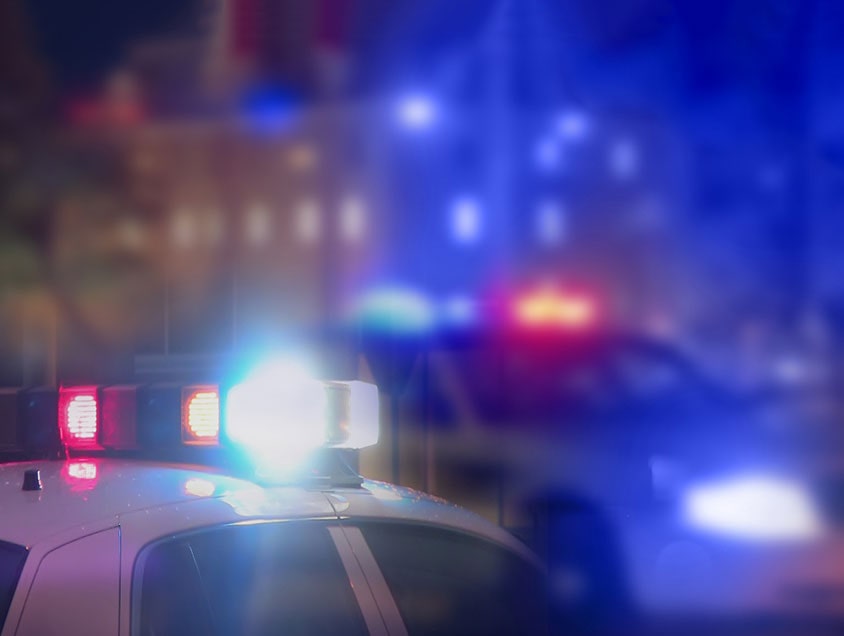 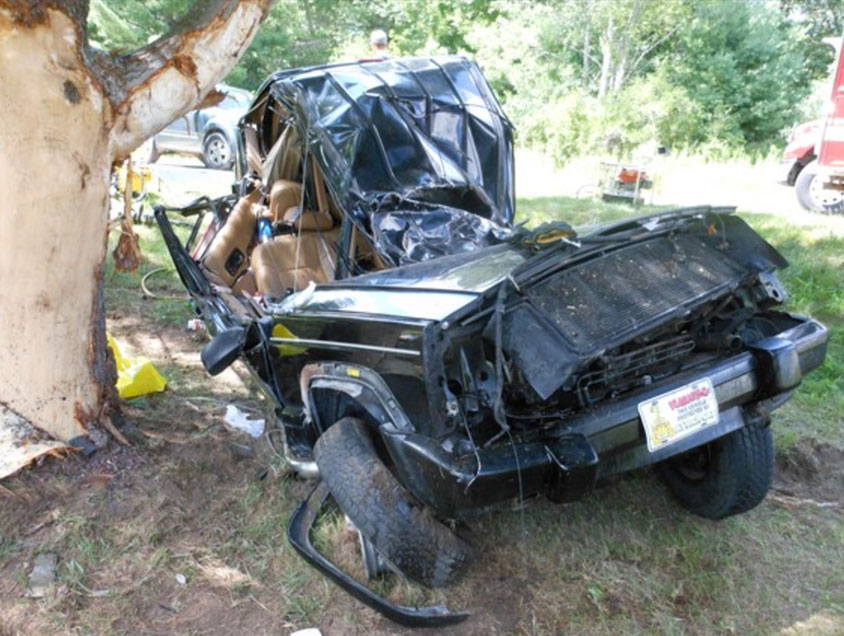