A 1993 Jeep Grand Cherokee driven by Adam Emory Hardenburgh was traveling west on Baseline Rd. when a 2013 Ford F-150 pickup driven by James Harry Chaney failed to yield at a stop sign and was hit by Mr. Hardenburgh.  Mr. Chaney had been traveling south on Lincoln Rd.

Mr. Chaney was not wearing a seat belt.  He was transported to McLaren-Central Michigan, where he was pronounced dead.

Mr. Hardenburgh sought his own medical attention for minor injuries.

Robert Powell, 52 years old from Mt. Pleasant was a passenger in Mr. Chaney’s pickup.  He was taken by MMR to McLaren-Central Michigan for what appeared to be non life-threatening injuries.

Alcohol is not believed to be a factor in the accident. Mr. Chaney was not wearing restraints.

Isabella County Sheriff’s Department is investigating a one-car fatal traffic crash
Vehicle was traveling east when driver lost control, ran off roadway and overturned. Driver of the vehicle was ejected from the vehicle and the vehicle came to rest on top... Read More ›
Read More 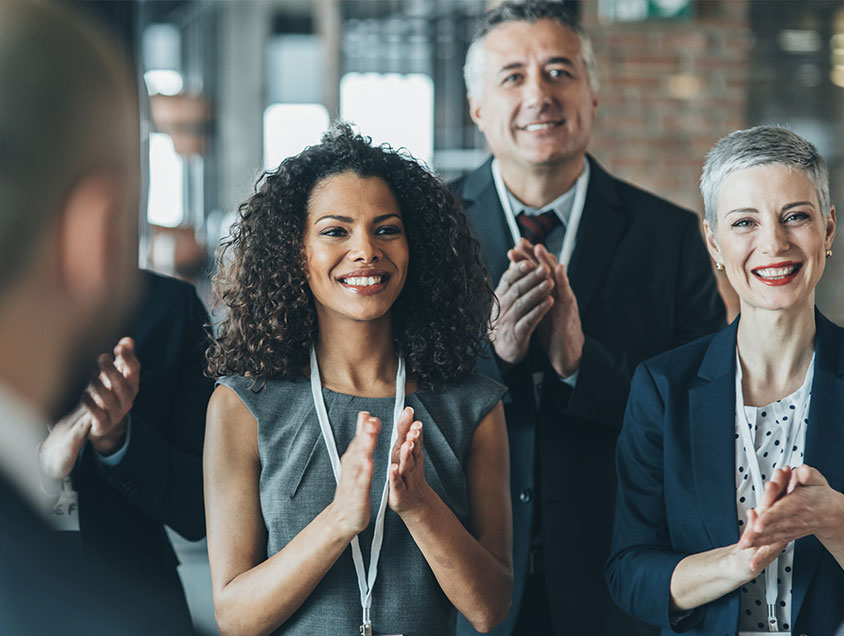