Gary John Reen, age 56, pled guilty today to second degree murder, relative to the shooting death of his wife Cheryl Reen at their home on April 1, 2011. Reen had been charged with open murder, and his case was scheduled for trial on December 12, 2011. In addition to the murder conviction, Reen pled guilty to use of a firearm in the commission of a felony. 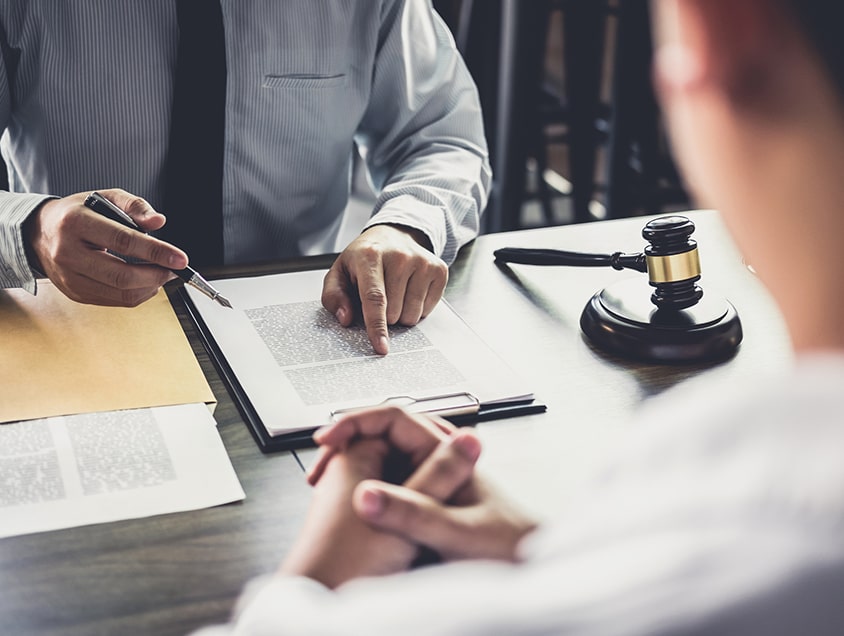 Former CMU Police Officer Pleas Guilty to Charge of Misconduct in Office
This morning in the Isabella County Trial Court, a former Central Michigan University police officer entered a guilty plea to the charge of misconduct in office, relative to his actions... Read More ›
Read More 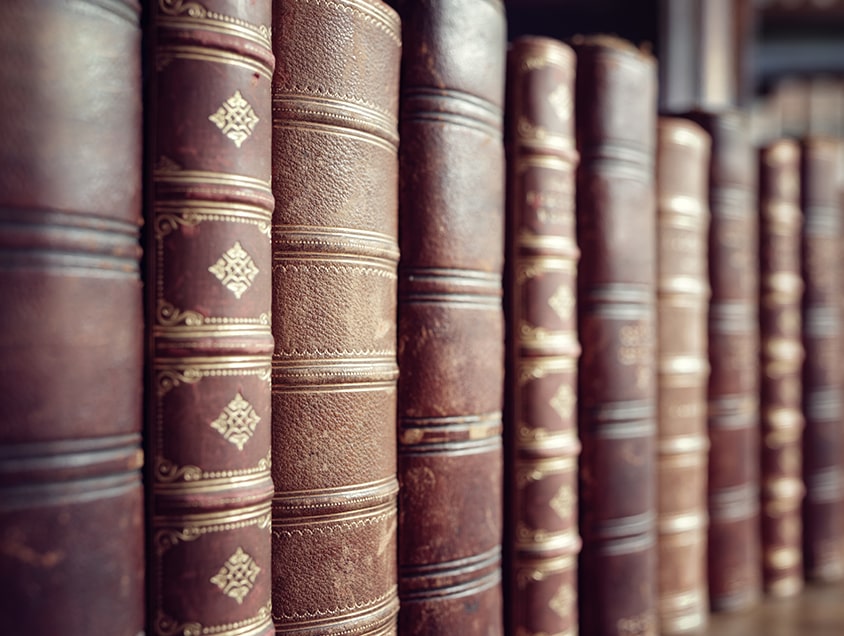 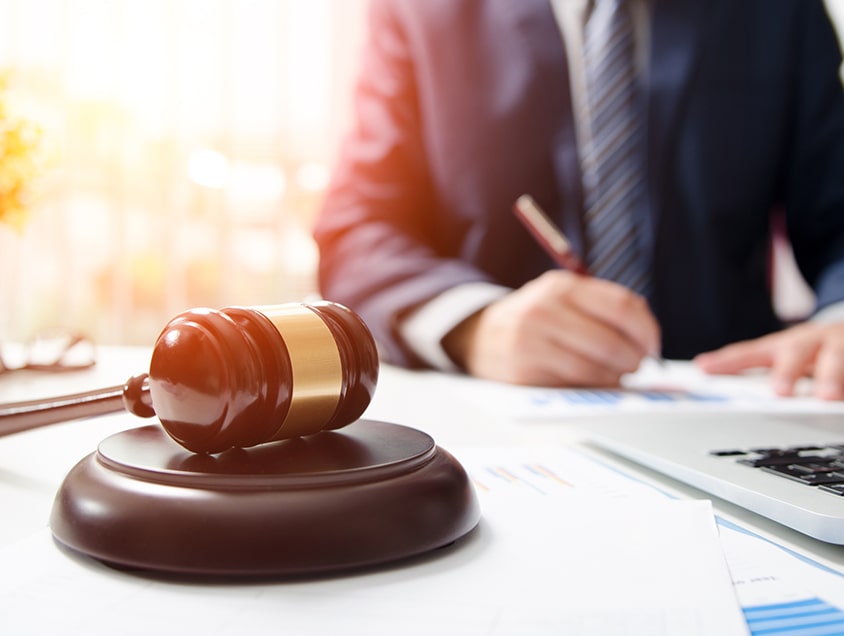