John Douglas White, age 55, pled guilty today in the Isabella County Trial Court to Second Degree Murder, and as a Habitual Third offender, for the killing of Rebekah Gay, age 24.

Ms. Gay was killed at her home on Coldwater Road in the early morning hours of October 31, 2012.

Second Degree Murder is a felony offense punishable by life or any term of years, the maximum amount of years to be set by the court.

The plea agreement includes a stipulated sentence requiring White’s minimum sentence to be no less than 45.8 years in prison and allows the court the discretion to impose more than 45.8 years on the minimum.

Michigan passed a Truth in Sentencing law in 1998 that eliminated good time credit and requires offenders to serve the entire minimum sentence in prison prior to be considered for parole. 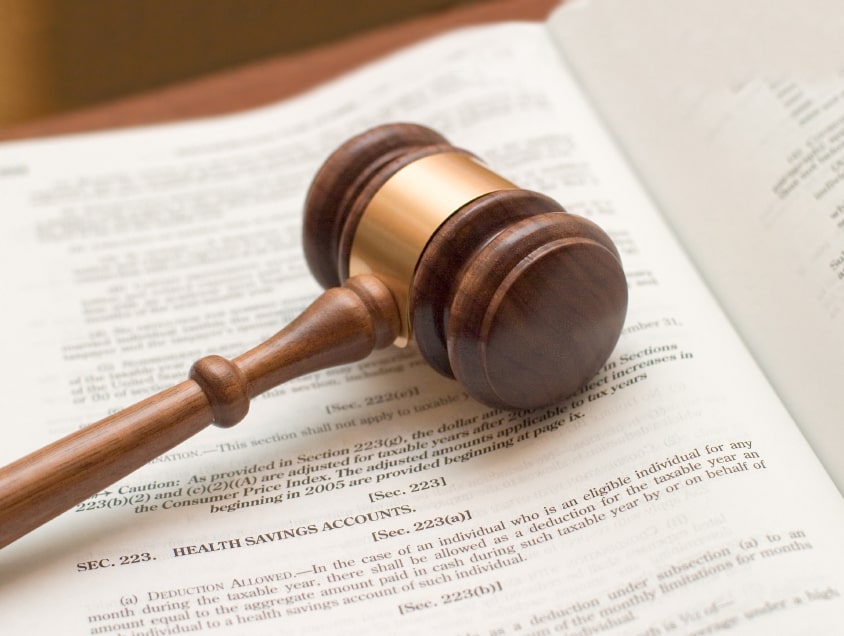 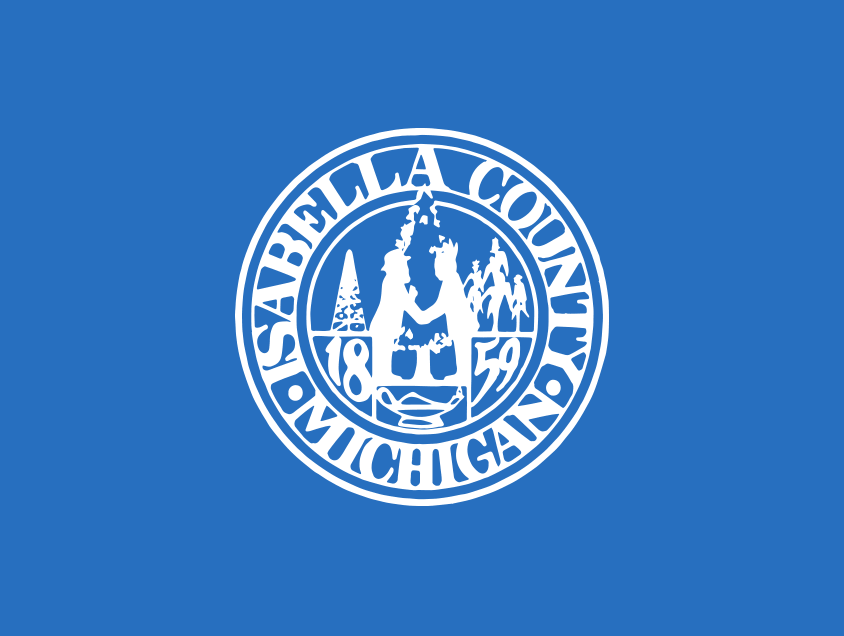 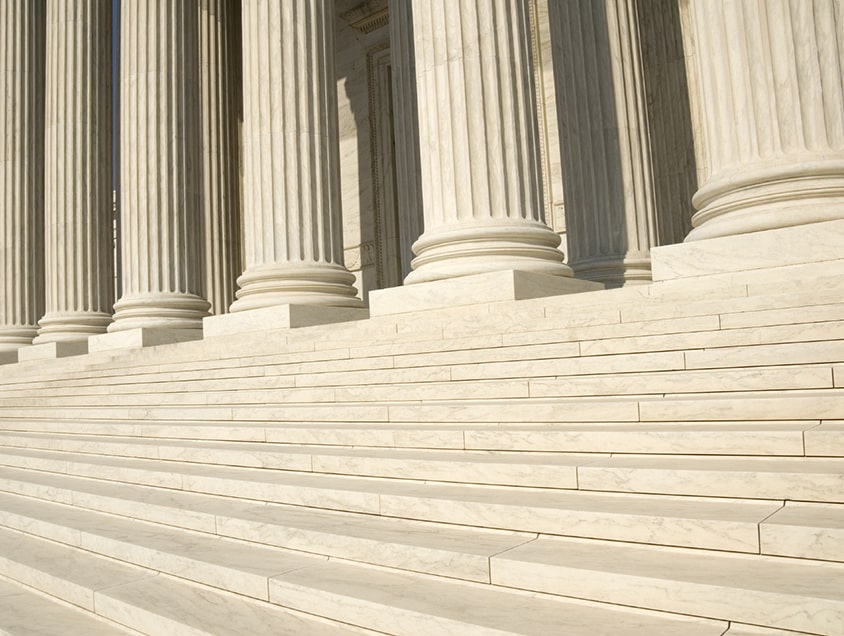